Our Current Board Members 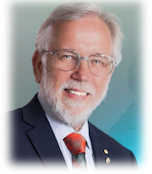 Henry Zelones has been a member of the Armadale Business Association Chamber of Commerce since 1977. He ran several local businesses under his Trionix brand and established his first electronic servicing business in Gosnells in 1971, Trionix Retravision in 1974 in Kelmscott, Trionix TV Rentals in 1976 and relocated Trionix Services from Gosnells to the Kelmscott industrial estate in 1977. He relocated his Retravision to Jull St Armadale in 1979. Henry previously served as President of the Armadale Chamber of Commerce from 1984 to 1990 and again from 1997 to 1999. Henry represented the Armadale Chamber on the Board of the Federated Chambers of Commerce during his tenure as President in the 80’s. In 2009 he became a founding member of the Armadale Region Business Assassination. He was also honored with a Life membership of the Chamber in 1999. In 1989 Henry was elected to the City of Armadale Council, served as the City’s Planning Committee Chairman for 18 years and as the Mayor of the City of Armadale from 2011 to 2019. Due to his increased work load as Mayor, Henry closed Trionix in 2012, but kept his membership through the Office of the Mayor. His other experiences at a State level was on the Board of the WA Local Government Association 13 years, Heritage Council of WA 6 years, a Commissioner with Western Australian Planning Commission for 10 years. Henry retired from the Council in October 2019. In January 2020 Henry was elected as Chairman of the Board. 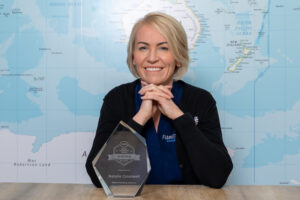 We are local Financial Advisers located on Prospect Road, Armadale.

Having worked alongside founding adviser, Greg Walkington for over 13 years; Natalie Crosswell took over the role as Principal Adviser in 2016 when he retired.

Natalie is able to assist clients with all areas of Financial Planning – from Cash Flow/Debt Management, Superannuation, Retirement and Pre-Retirement Planning to Personal Life insurance (Life, TPD, Trauma and Income Protection), Savings and Investment plans including Borrowing to Invest.

At Future Steps we think of life as a journey to be enjoyed with its ups and downs, pit-stops, diversions and various destinations. We help clients step back and assess whether they are making the most of their opportunities and then create a pathway from where they are now to where they want to be. 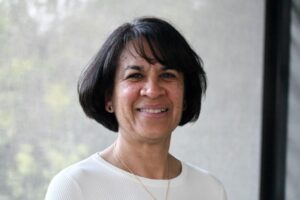 Bernadette previously  worked for the ANZ bank for 33 years. She holds a Certificate 4 in Business Front line Management.  Her contribution to the business community is invaluable and is appreciated by the Board of Management. Bernadette has many hobbies and you might meet her out wandering through the beautiful hills on the weekends enjoying running, hiking and taking time to read and she also does some voluntary work. 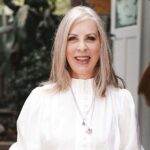 Lynda has lived in this area most of her life. She resides in Bedfordale and has a family of 4 grown adults and several grandchildren. Working as a teachers aid in the early days, owning and operating an Advanced Skin Clinic in Cannington she also worked in the real estate industry the local area. She also holds a Bachelor Of Nutrition,  “I enjoy my work at Business Armadale Chamber of Commerce, as I have a keen interest in developing our local area, encouraging new business, reaching out to involve our youth, and watching our local community grow and prosper.   I love to walk and cycle in our local area and explore the many trails that we have in our glorious hills.

Lynda was appointed as our new Administration Officer following the AGM in September 2020. Lynda had previously served in this capacity previously and we welcome her return.

Sponsors of Business Armadale for 2020